Thanks to our incredible partners who Level Up for Kids each and every year! Whether through fundraising, volunteering, prizing, matched giving, in-game exclusives or surprise in-stream donations, our partners and ambassadors change the lives of kids living with disability, illness and disavantage every day. If you'd like to join in the fun, contact Georgie below for information on how you can Level Up for Kids.

Pixile was founded in 2011 by Michael Silverwood and Chris Clogg to create multiplayer games that expand the boundaries of their genres in fun and unique ways. Stratosphere turned tower defense into a competitive multiplayer experience, playable 1v1 on a single iPad. Super Animal Royale, in development since October 2017, takes a whole new perspective on the battle royale genre. The Pixile team is spread out between Canada, the United States, Italy and Argentina, but is united by their love of games, art and animals.

Modus is a division of Maximum Games focused on bringing AAA publishing services to independent developers around the world. With offices in the US & UK, and a development studio in Brazil, they're one of the fastest growing full-service game publishers, and are comprised of industry veterans, gamers, and developers who have embraced the golden age of indie.

Streaming for Good for Variety Kids

The AFL Gamers Network sees football players stream their gaming sessions on Twitch, chatting with fans of the on-field and off-field games. Over 50 AFL players take part, with streams happening every day across a range of games from Fortnite to FIFA and more.

In 2021 players including Jay Lockhart, Zak Jones, Bonnie Toogood, Jack Viney, Jordon Sweet and Nick Shipley put their on-field rivalries aside to level up for kids with monthly stream events.

To catch the action, subscribe to the AFL Gamers Network channel on Twitch, and follow @AFLGamers on social. 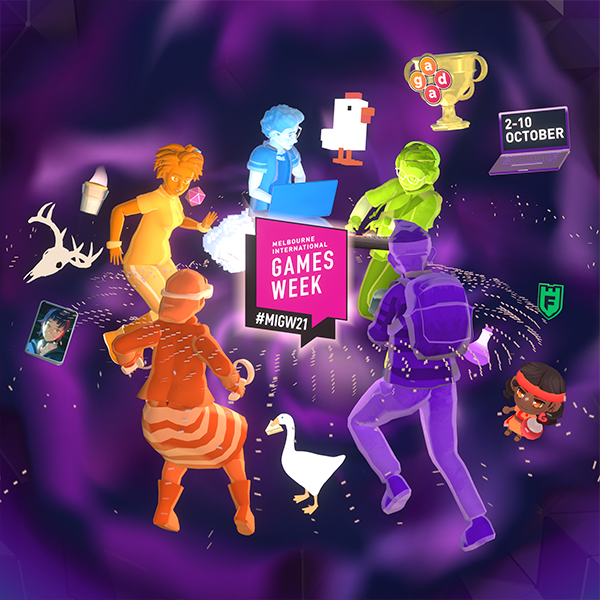 Providing access to their games, prizing and promotional support we thank the following partners for our Melbourne International Games Week event which raised over $12,000 for kids in need.

The event was an official part of the MIGW program and was supported by Creative Victoria, MopGarden, Team Gallium and Darren Minchington.

Twitch Partner and charity-focused content creator since 2014, Gamr has made a huge impact to lives across the world with charity contributions including St. Jude Children's Research Hospital, American Foundation for Suicide Prevention, Wounded Warrior Project and more. With his expertise, knowledge and generosity, Gamr was instrumental in assisting Variety - the Children's Charity in kicking off our Variety Level Up for Kids program. We are forever thankful! 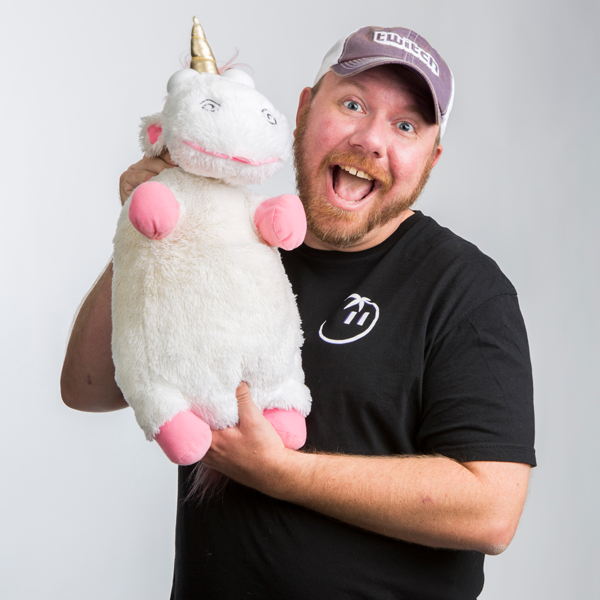 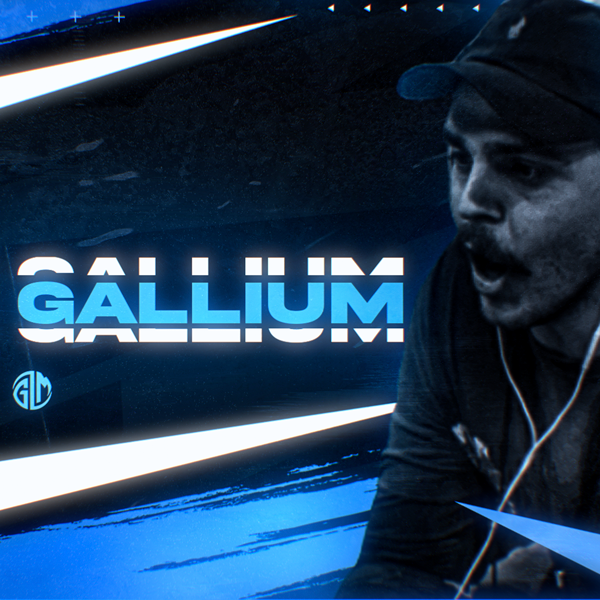 Team Gallium is an Oceanic E-Sports Organisation headquartered in the heart of Melbourne. Different from your usual E-Sports organisation, GLM is a non-for-profit organisation that works very closely with youth experiencing disadvantage.

"We are extremely excited to be working alongside Variety. Youth-based community work has always been our priority and something we are so greatly passionate about. The opportunity to assist with this cause and have an impact on children in need is a great honour."

Darren Minchington is a former AFL Athlete of 9 years (Hawthorn/St-Kilda).

After being sidelined due to a long chain of injuries, his undying love for gaming became not only an outlet but a potential future career option.
He has a strong passion for youth support and giving back to his community has always been a top priority.

"I really am honored to be a part of such a great cause, being able to have an impact while doing what I love is truly amazing." 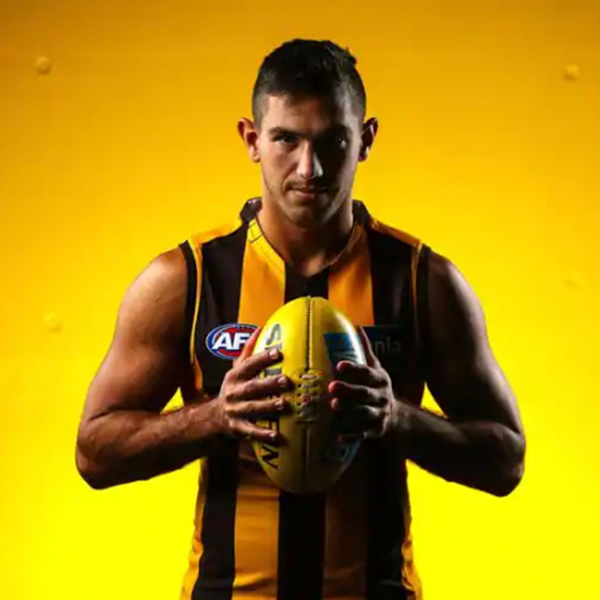 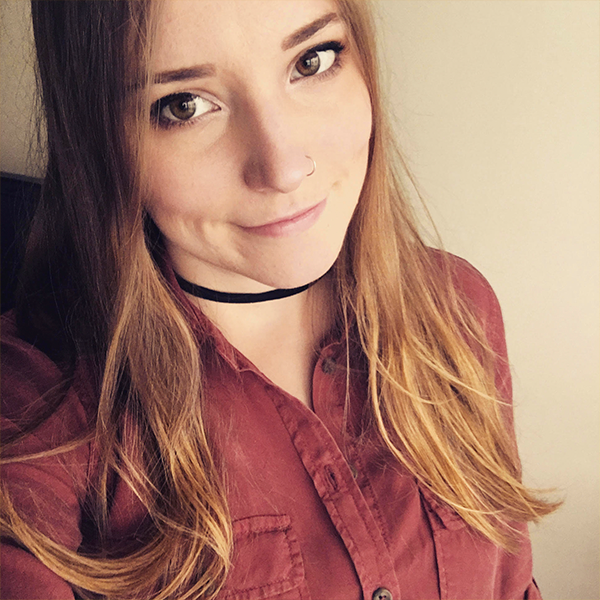 MopGarden is a full-time variety streamer on Twitch. She's been streaming for over 7 years and has loved every minute of it. She has a strong focus on building her great community and loves giving back to charities in her local area. MopGarden raised over $5,000 for our Variety Bikes for Kids program.

"I'm super excited to be a part of Level Up Melbourne as part of Melbourne International Games Week! I am truly honoured as I love anything that combines my passion for gaming as well as helping out in the community. I am so excited to help support Variety again and am thrilled to be taking part." 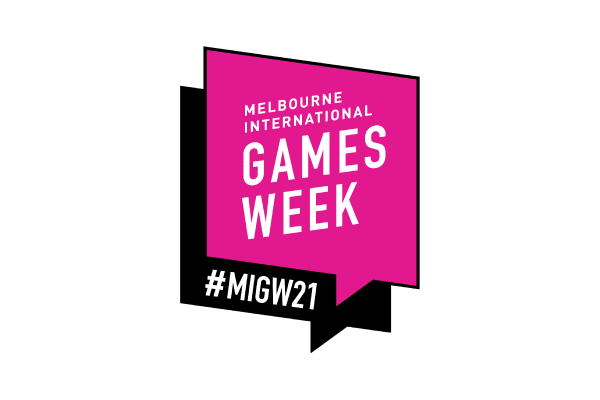 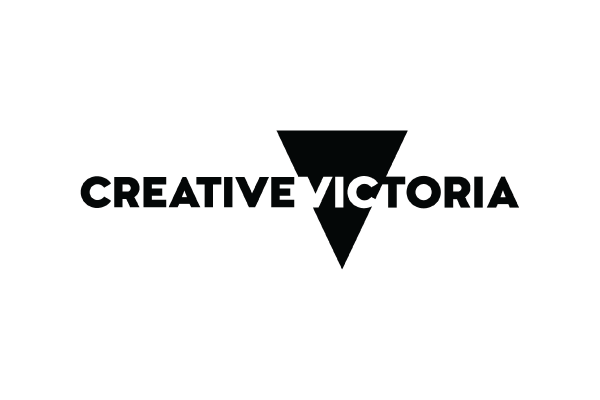 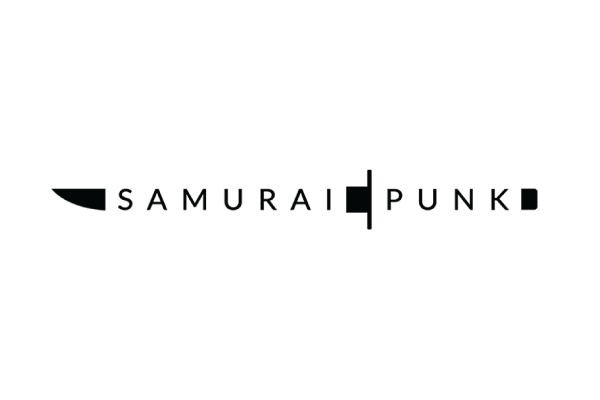 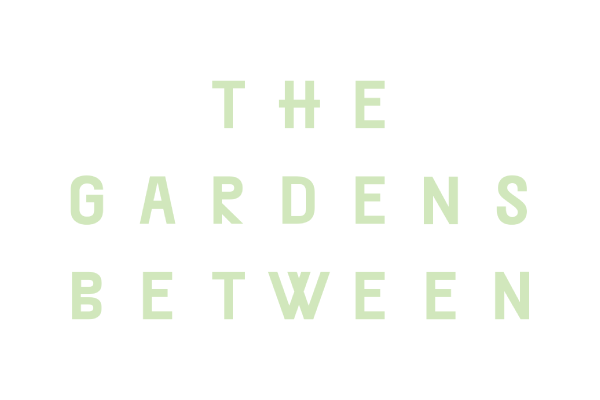 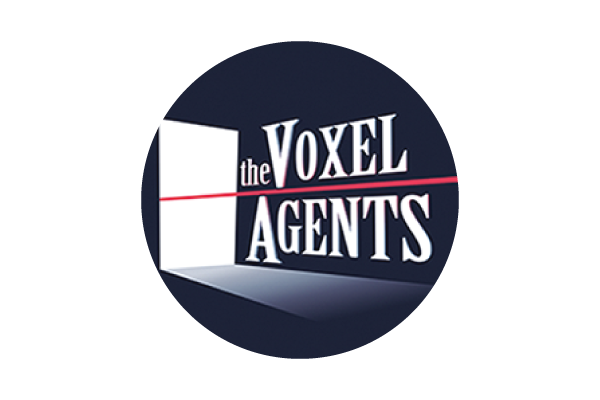 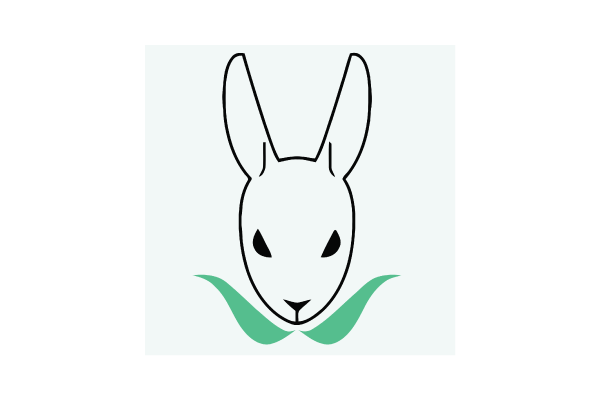 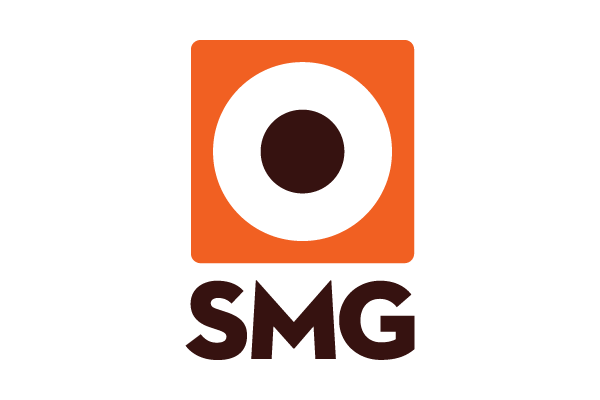 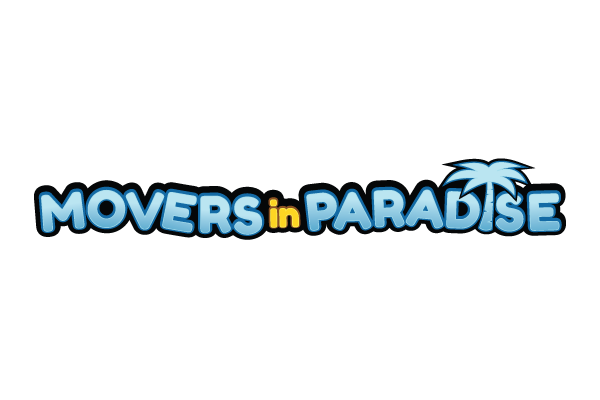 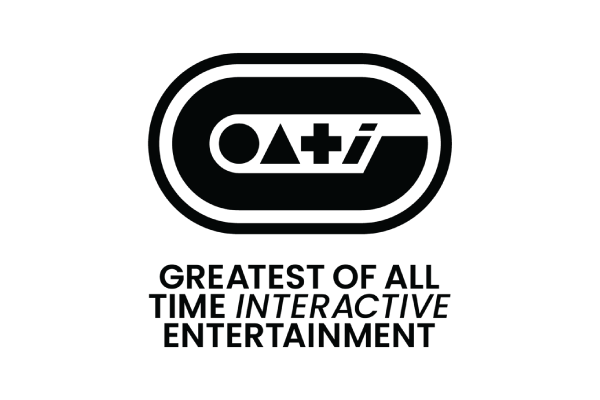 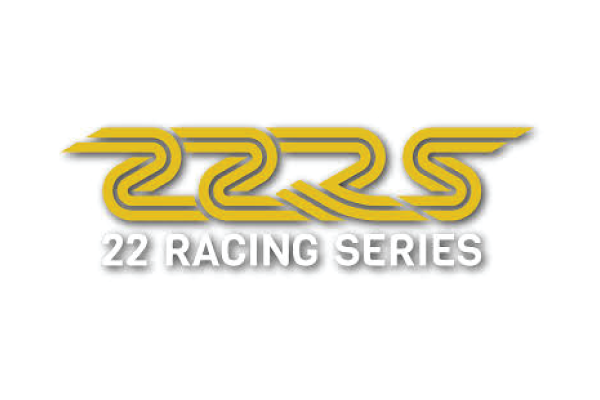 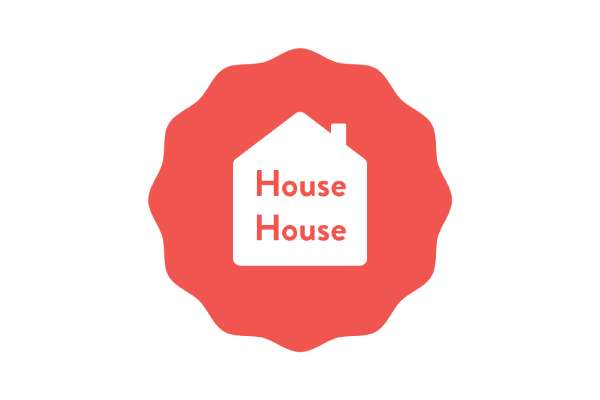 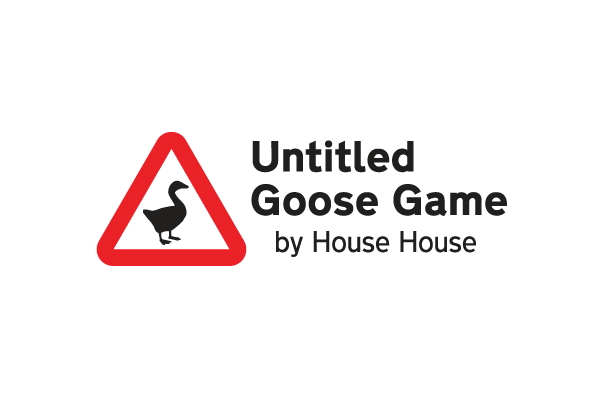 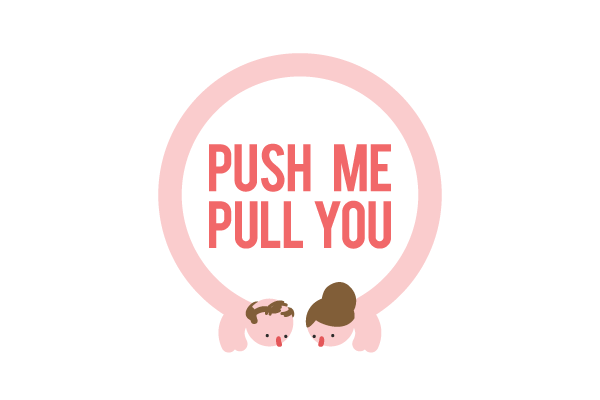 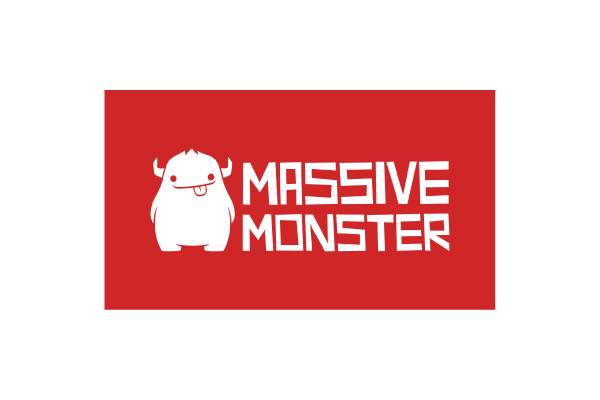 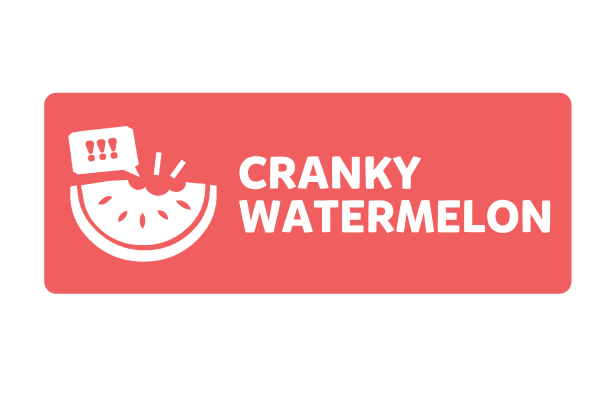 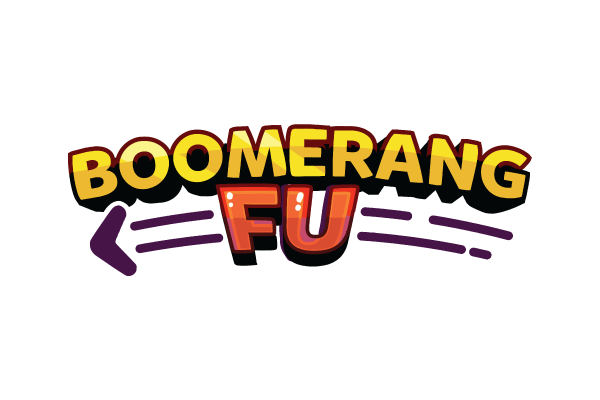 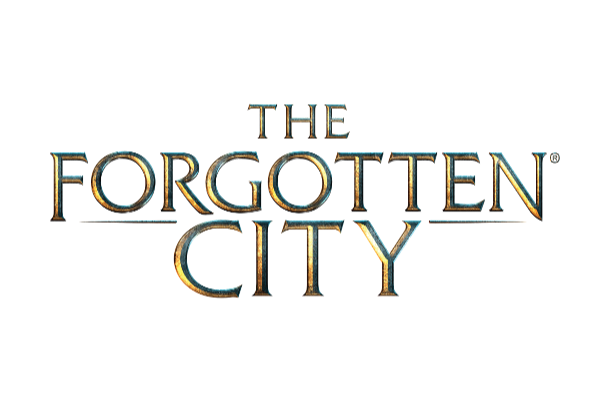 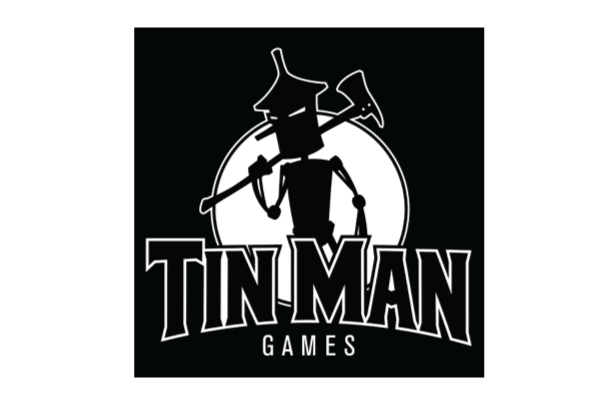 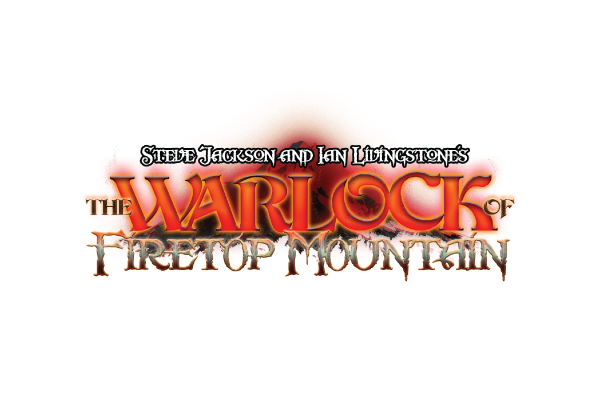 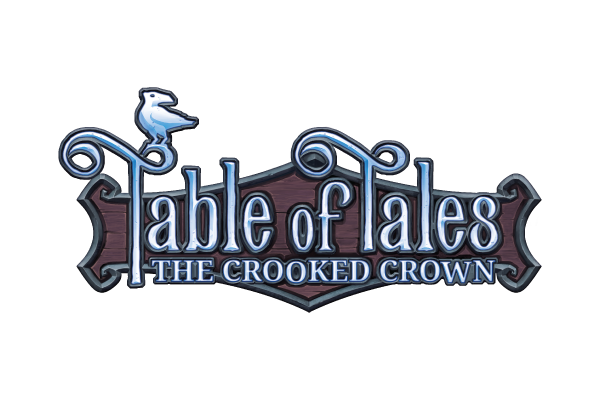 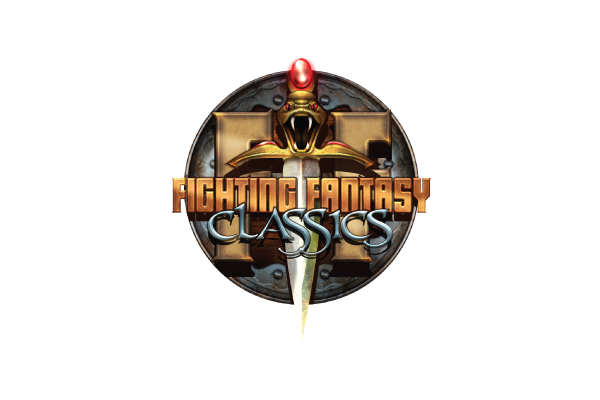 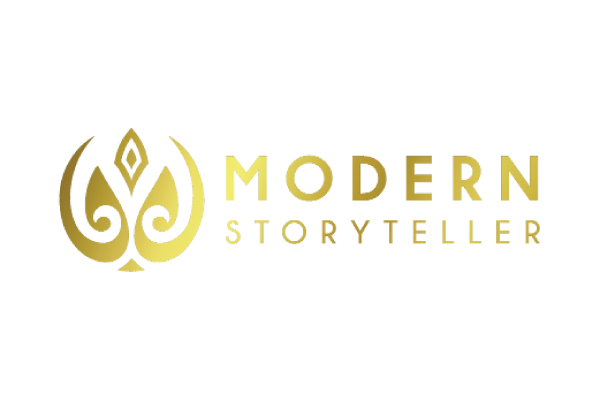 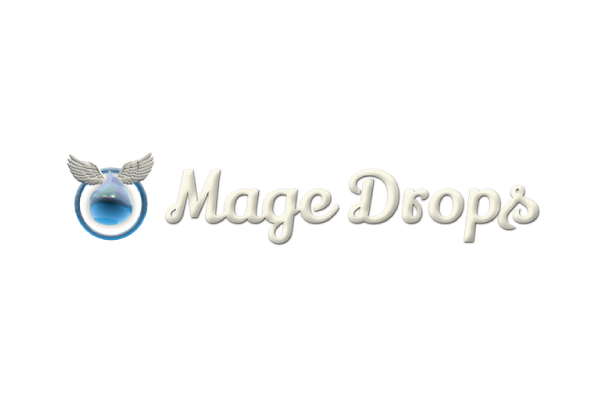 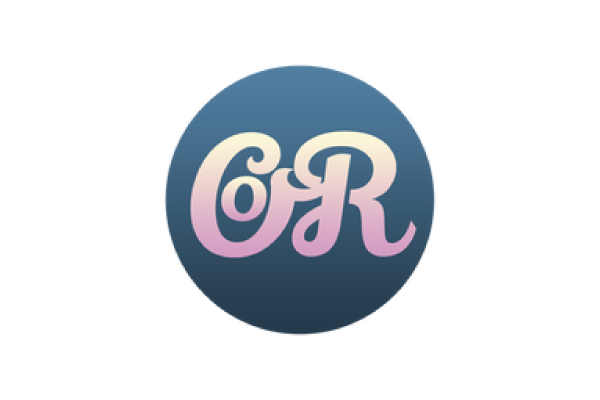 "So happy to meet Archer (event grant recipient of a service dog) and to hear that he has a new best friend! Thanks for being great partners all around and great work everyone!"

"Thanks so much for sharing Archer's story; we're so happy we could help get him his service dog!! It's so wonderful hearing what a huge impact the dogs can make on people's lives. It has also been such a pleasure working with you, and we look forward to doing so again in the future!"

"Thank you so much for being a part of Melbourne International Games, it was such a pleasure to have you on the program. Congratulations on an incredible event."

What Our Community Are Saying

We love and appreciate our player communities and content creators - and the feeling is mutual!

"Thank you so much! It's been a pleasure getting to know the Variety team. Variety has a place in my heart forever".
Whisper

"LET'S HECKING GOOOO! It was such a pleasure contributing to this charity, it was so much fun and Variety are SO KIND AND SUPPORTIVE".
Cass

"Thank you. I had a lot of fun with my friends and I'm so happy we were able to do something positive like this".
Sy

"This is SO AMAZING. Thank you so much to everyone involved in this awesome charity".
Vulpine

"Humbled and honored to be able to have helped make a difference. So proud of what we've accomplished".
CoyoteWildfire

Want to make a difference by supporting Variety Level Up for Kids through prizing, matched giving, in-game exclusives or surprise in-stream donations? Contact Georgie below for information on how you can Level Up for Kids.

"I can't wait to chat to you about the amazing things we can do together to Level Up for Kids!"

We're here to help! Email us on hello@levelupforkids.com